Update on Hassan, the cancer patient in Jordan

We have received an update on Hassan, the young Syrian man who is suffering from a tumor on his leg. We have been collecting funds to help pay for his surgeries and chemotherapy treatments. Thank you to all who have donated to his fund. This is a quick message from Dr. Aws Shaker, our local physician who is keeping tabs on Hassan and his treatment for us:

he just delayed because his condition get worse
but he is better now
I contacted Jordanian organization (JHAS)
they donate him with 5000 JD (around 7000 $) as cash money
and pay for hospital 2000 JD (around 3000$)
I also asked Italian organization (Un Ponte Per) and they donate for primary investigations with 1500 JD (around 2000$)
so now he is covered almost for investigations and chemotherapy (still need a little bit more for chemo)
and still don’t know what to do for the surgery
anyway his father is so thankful for everyone who donates for his son. 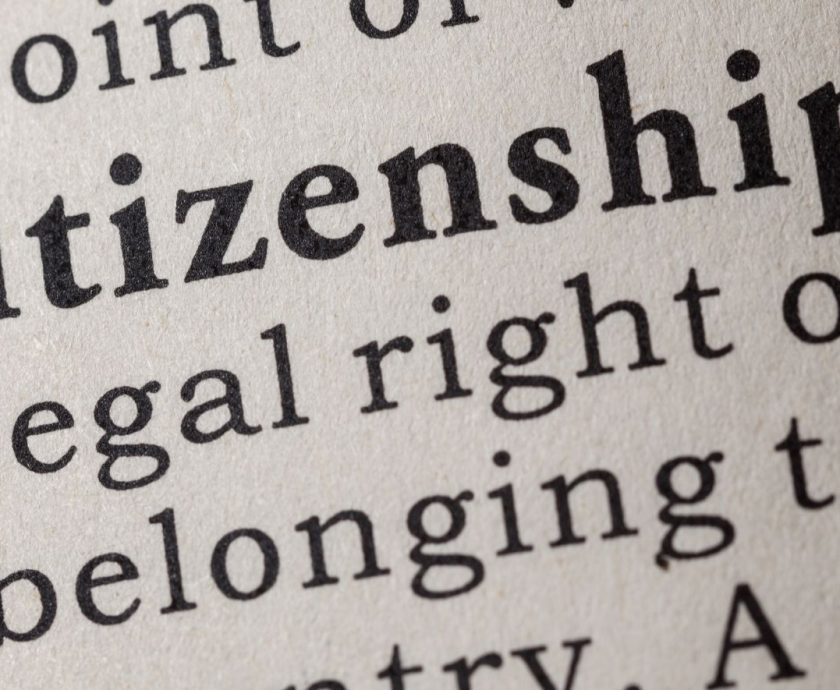