Seattle, WA August 30, 2017: Salaam Cultural Museum (SCM) and it’s humanitarian and medical mission division, SCM Medical Missions, have successfully coordinated a large donation of medicines, valued at USD $139,000, to the Jordan Women’s Union (JWU) in Amman Jordan. The medicines were donated by Direct Relief (www.directrelief.org), which provides appropriate and specifically requested medical resources to community-based institutions and organizations such as SCM in more than 70 countries, including Jordan. SCM has been working with Direct Relief for several years to provide supplies for their medical missions and for clinics and hospitals in Jordan that serve the refugee population there.

The most recent shipment of medicines will be disbursed on Friday September 1, 2017 to the JWU, which works with refugees from Syria, Palestine and Iraq and aids low income Jordanians. They have clinics throughout Jordan:

SCM is a Seattle-based non-profit (501c3) organization that is currently working to provide humanitarian and medical aid to Syrian refugees in Jordan and assistance to those now resettled in Washington State. They have an office and warehouse in Madaba, Jordan and have been conducting medical missions since 2012 to Jordan, and from 2015 to early 2017 to northern Greece.

SCM continues to work in partnership with organizations such as Direct Relief and the Jordan Women’s Union to provide the most aid to the people who need it most. Please contact SCM for more information on this project or any other SCM refugee aid program. 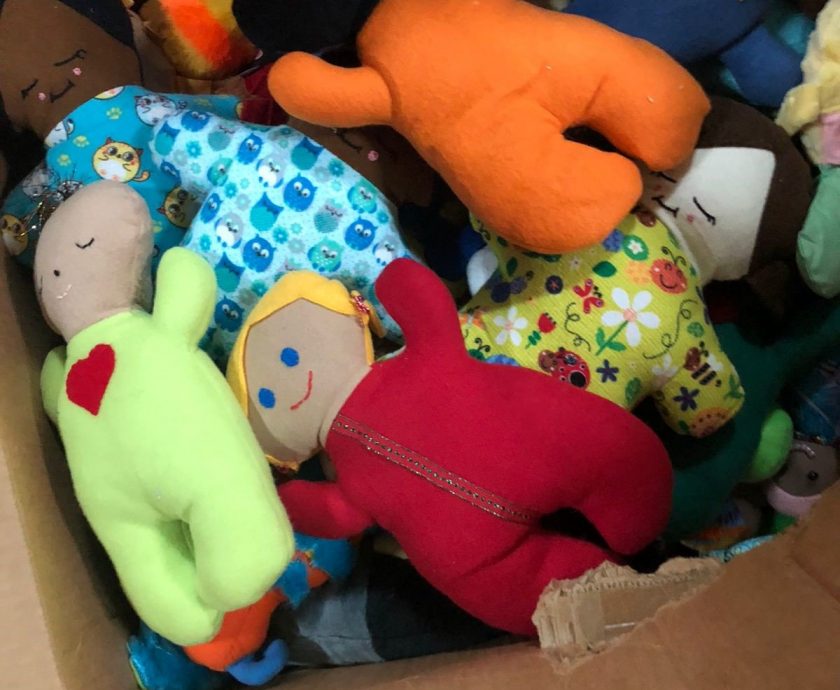