2 Sponsorships Available for Dermatologists on our March Mission!

Vaseline saw this article, and ended up contacting us to offer to sponsor a total of 4 dermatologists on our March 2015 mission to Jordan. We have 2 spots left and are now accepting applications. Te sponsorship includes airfare, hotel for the mission, and the mission fee. Vaseline is also going to be sending more of their product to be used and distributed during the mission!

This is a wonderful opportunity, and we are very grateful to Vaseline, and we want to make the most of it. Please share this with any dermatology friends or colleagues. If they are interested in applying, please have them contact us for the registration forms. We will need the application, a cover letter, and their CV to make our selections, and the deadline to apply is January 15, 2015. 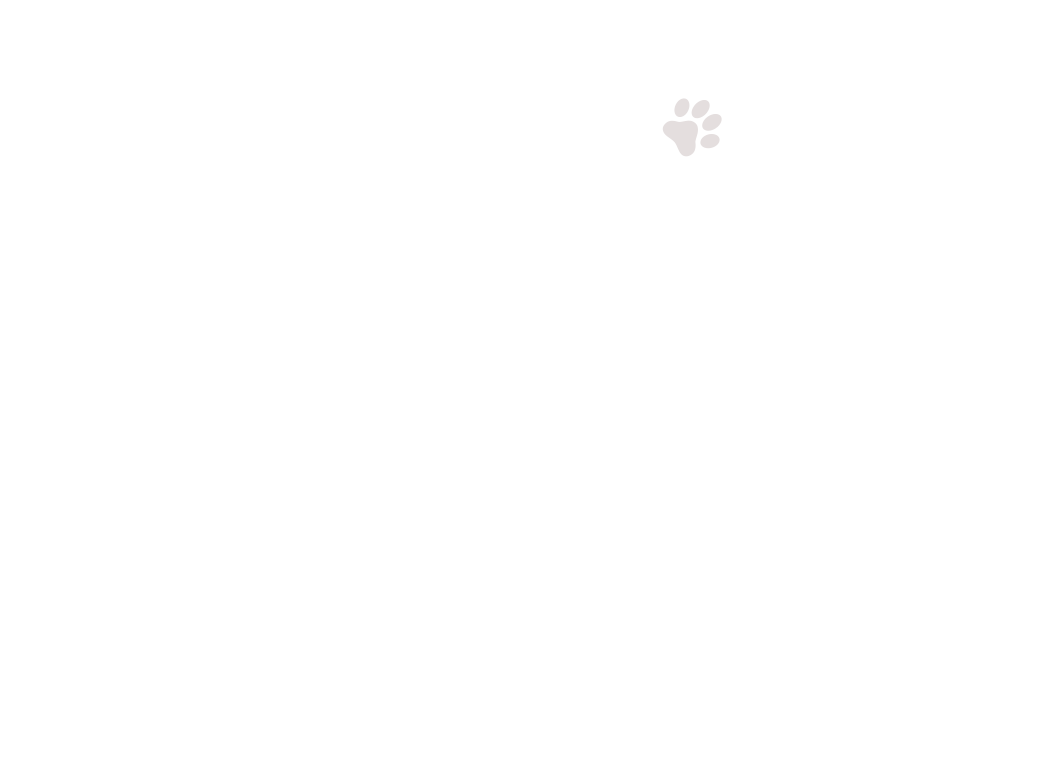 Reflections from the November Mission

This was submitted by Micael Pinheiro, a young volunteer originally from Portugal, now living in Switzerland. Thank you for sharing Micael!

What I believe in?

I believe in people. I believe that an ambitious idea (like stopping world hunger) is only a cliché if people look at it like that. If the world is not a better place it’s because some people make it like that, and others allow it. Only we can truly change that. And if you think you are too insignificant/small to make a change, consider the following words of Mr. Dalai Lama XIV: “If you think you are too small to make a difference, try sleeping with a mosquito.”

I didn’t go to Jordan in order to end poverty, as I am well aware that such objective is not achievable in one week and by a small team. I went in order to have an opinion based on reality. I was so tired of sitting comfortable on my classroom desk, speaking of humanitarian crisis like I knew exactly what I was talking about.

We all watch the suffering of these people daily on TV; but the fictional nature of this news’ source doesn’t do any justice to the real counterpart.

Happiness, sadness, joy, and anger; all these feelings combined are the recipe of what I felt everyday while playing with Syrian young refugees, while witnessing all the suffering around me. I felt more than sympathy for them. Some part of me is present on them. My father being an ex-refugee and me changing countries because I had too.

Difference is my father now has a family, a new home, a job, and I moved from a country to another by choice, and I can come back whenever I want. Actually, there is no comparison here only that for the children it’s a worst case scenario of my life.

I have to confess that during my activities with the children I totally forgot where I was and with who. We were so happy just playing around, laughing, just like a normal kindergarten, like nothing was wrong. But even though they were smiling, their eyes were filled with sadness. All they wanted was someone to play with, someone who knows their name and where they are from. “I want my name written on my face, along with the Syrian flag”, they all requested to me, stating that they are individuals and have a homeland.

And what homeland is that? A place turned into rubble by the greedy, selfish and terror hand of its president and opposition fighters. Both responsible for the destruction of hope for our brothers from another border. Are we powerless to do anything about it? Of course, if you stand by and watch.

So, what did I learn with the whole thing? What lessons can I take from a trip that I still can’t put into words? The less people have, the more they give. And when people have absolutely nothing, even the smallest gesture can literally save their lives by giving hope and strength to continue. The more people’s happiness is attached to material goods, the less humanity they have. Happiness must be found in each other, so that if there is sadness on us, it is because our next neighbor is not ok.

I’m a simple 22 year old kid working as a barman in Switzerland who came to their aid. Now imagine what others can do. Our team was of 20 something good willing people with different backgrounds and the same intention. And we can be 50, 100, or 1000. Helping does not cost, nor is impossible. Start by turning dreams into objectives.

Micael and the boys

A 40 ft container that was coordinated by volunteers in Texas just arrived at our warehouse in Madaba. A group of very dedicated volunteers collected the clothing, blankets, and other supplies to fill the container and we arranged for the shipping.

Thank you to everyone who participated in the project!

More than half of the 3.3-million people displaced by Syria’s civil war are children. In Jordan alone, more than 300,000 children are starting new lives with limited access to education, health, and attention to their psychological well-being. The focus of international donors is on immediate and tangible needs such as shelter, food and basic health care. But the psychological harm can also have catastrophic consequences. A handful of organizations are doing what they can to keep an entire generation from being wasted. I visited with a few Syrian refugee children living in Amman to see how the Malki-Salaam Children’s Center have been able to help them recover from their trauma.

Thanks to Dr. Shafik and his colleagues for graciously opening the doors to me and allowing me to spend a day with him and the children.

Filmed and written by Tala Hadavi.

You can support the Malki-SCM Center by donating today!

More on the unprecedented and disastrous cuts to the World Food Program. Please help by donating $31 to our food drive. For $31 we can provide a package of food basics for a family that will last a month.

GENEVA — Facing what it described as a severe cash shortfall, the United Nations food aid organization said on Monday that it had been forced to suspend a voucher program that was helping to feed 1.7 million Syrian refugees in neighboring countries.

The suspension by the organization, the World Food Program, was one of the most drastic cutbacks ever by an emergency relief provider in the nearly four-year-old Syrian crisis, raising the prospect of widespread hunger at the onset of winter.

The cutback in aid will affect refugees in Egypt, Iraq, Jordan, Lebanon and Turkey who receive voucher cards from the program, which work like debit cards so users can buy food in local shops. The same mechanism also provides an economic lifeline to communities struggling to cope with the influx of Syrian refugees that has swelled since the conflict began in 2011.

A funding shortfall has forced the World Food Programme to cut food vouchers to the refugees who may now go hungry.

Click the image below to read the full article.

You can help, donate to our food program – $31 will provide a family with the basics for a month. Click here to donate.