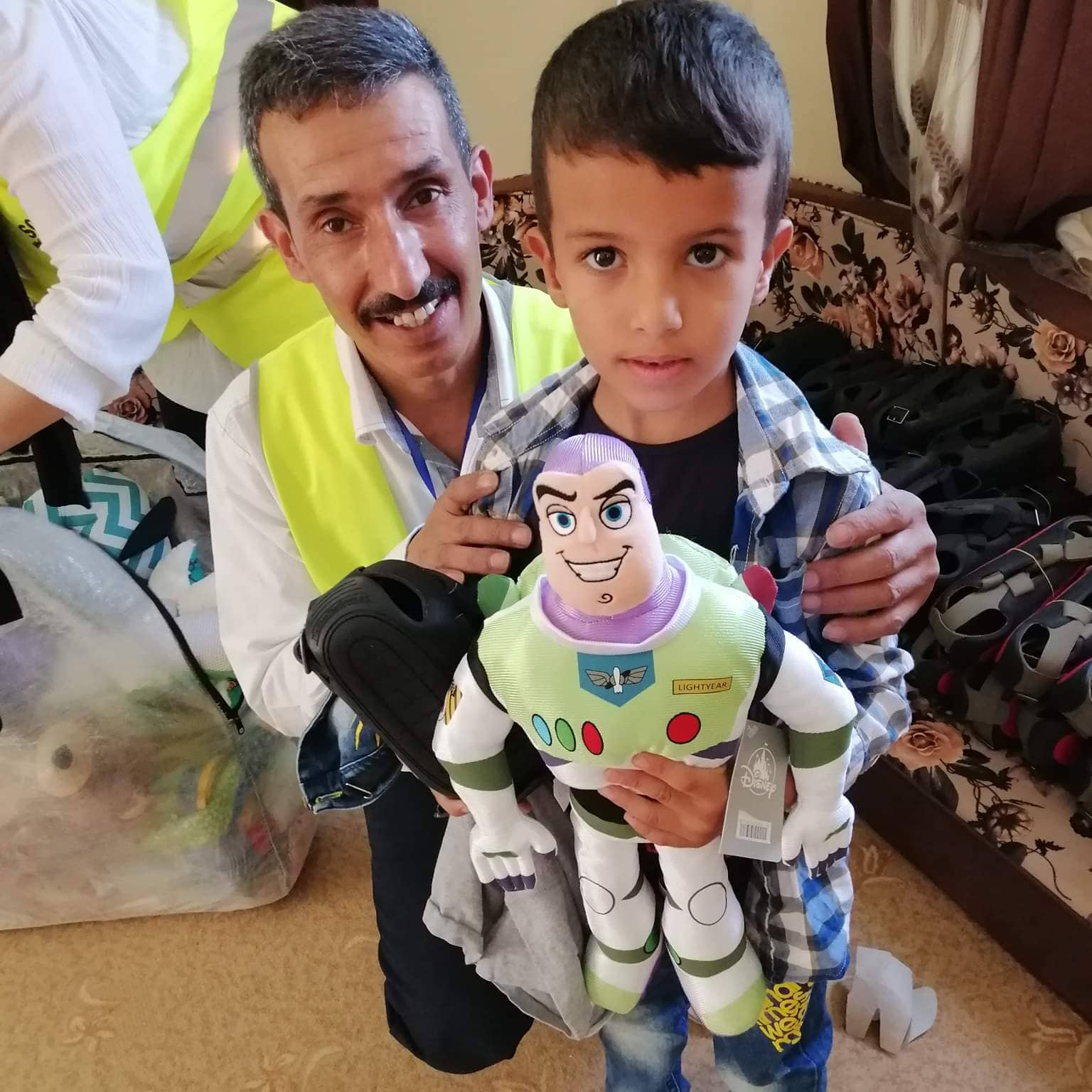 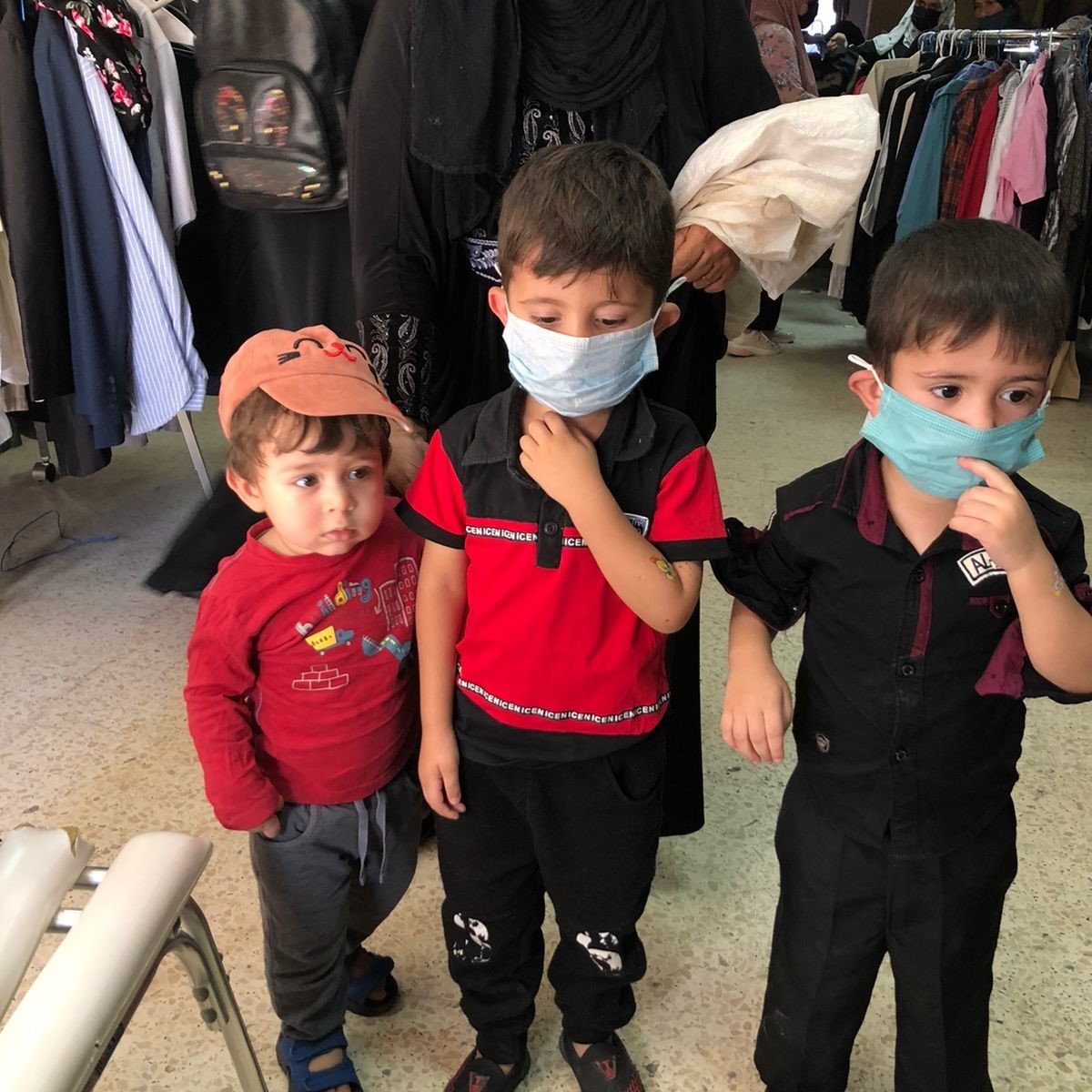 Across the Straits: Refugees Arriving by Boat from Turkey

David Eng, the Starfish Harbor Master in charge of refugee operations on Molyvos Harbor on the North coast of Lesbos, called me at 5:45 am. “There is a boat with about 100 refugees at sea being rescued by the Greek Coast guard. We need you to assemble your team and meet us in Molyvos Harbor in 20 minutes.”

In the darkness of early morning, I assembled my team: Salaam Cultural Museum medics, currently 2 doctors and one nurse. We also activated humanitarian volunteers, several with critical skills of speaking Arabic and Urdu. We arrived just in time to met the Greek Coast Guard ship in the harbor at early dawn. We heard later that another refugee boat had been turned back to Turkey by the Turkish Coast Guard. Turkey is now under tremendous pressure by the European Union to prevent refugee crossings to Greece.

As the ship arrived, we identified 78 refugees, mostly Afghans who speak Pashtu and Dari; but can also understand some Urdu. There were also some Iraqis who speak Arabic. Overall, the refugees were in pretty good condition as they disembarked: Welcome to Europe!

A little cold but not too wet; some were suffering from panic episodes, some had been separated from other family members who were put on the other rescue ship during the confusion when the rescue ships first arrived. The other rescue ship was sent to another harbor (Skala Sikaminias), located an hour away on a bumpy dirt road.

ur Urdu and Arabic translators, we had to insist multiple times to those missing their loved ones that they get into the vans that will take them to the receiving camp at Apanemo, which is run by the International Rescue Committee (IRC). One Afghan woman insisted she was not moving until we found her husband. We reassured her that she will find him at the IRC camp. That is where the other arrivals from the other rescue boat that went to Skala Sikaminias will also go.

Debra, our nurse-midwife evaluated 2 pregnant women initially thought to be in early labor. They were OK; they boarded the evacuation vans with the others without incident. One woman suffering from a severe panic attack slowly improved with verbal reassurance that everything will be OK; for the moment. The next chapter in the long ordeal for these refugees is just beginning.

Apanemo Camp is the temporary receiving camp where refugees arriving from shore are taken by the IRC vans. There they receive food, clothing and water. A makeshift clinic is there to do secondary medical evaluations. Later in the day, refugees will be transported down to the Transitional Refugee Center in Moria Camp, near Mytilene, the capital city of Lesbos.

When refugees arrive in Moria, they are sorted into Arabic speakers, mainly Syrian and Iraqi, and the others, mainly Afghan, but also Yazidi, Pakistani and several other ethnicities. In the next article, my colleague Kirsten Senturia will describe a day in the life for a refugee arriving in Moria Camp.

Dr. Bill Dienst is a rural family and emergency room physician from North Central Washington. He has extensive experience in medical exchange programs in Veracruz, Mexico and in the West Bank and Gaza Strip. He is currently on assignment with Salaam Cultural Museum, a Seattle based nonprofit organization doing humanitarian and medical relief work in Lesbos, Greece.

A Reflection on Refugees